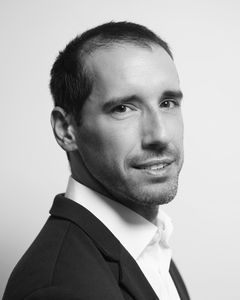 His works were published in Slovak, French, English, Italian, German and Russian.

He is the recipient of several prestigious scholarships and awards, including the Prize of the President of the Slovak Republic for the Best Student of Slovakia (2011) or Fulbright (2014). Since June 2021, he is member of the Presidium of the Slovak Academy of Sciences.