Our team member, Chris Wendt, visit the Real- und Schprachgymnasium Schlanders on November 18, and gave a lecture entitled „Mit Gott in die Neue Zeit: Glaube und Politik in Nordtirol Nach dem Ersten Weltkrieg“. He focused on the period immediately after the First World War, which is often overlooked in the history of political Catholicism in North Tyrol. In the abstract of his presentation he stated: “The church and its local representatives, who especially over the long nineteenth century had come to play a key role in the political and social life of German-speaking Tyrol, lost a significant amount of trust through the long war and the hardships that it brought. As I seek to show, local clergy engaged in a Catholic offensive in the immediate post-war period to secure the place of the church in local society, which included giving special attention to returning veterans, holding Volksmissionen, and heading initiatives to obtain new bells for parish churches. Although all these activities may not seem “political,” they helped to reintegrate local societies torn apart by the war by affirming traditional Catholic social values and conceptions of hierarchy—a key prerequisite to maintaining political Catholic hegemony in the so-called ‘Holy Land’.” 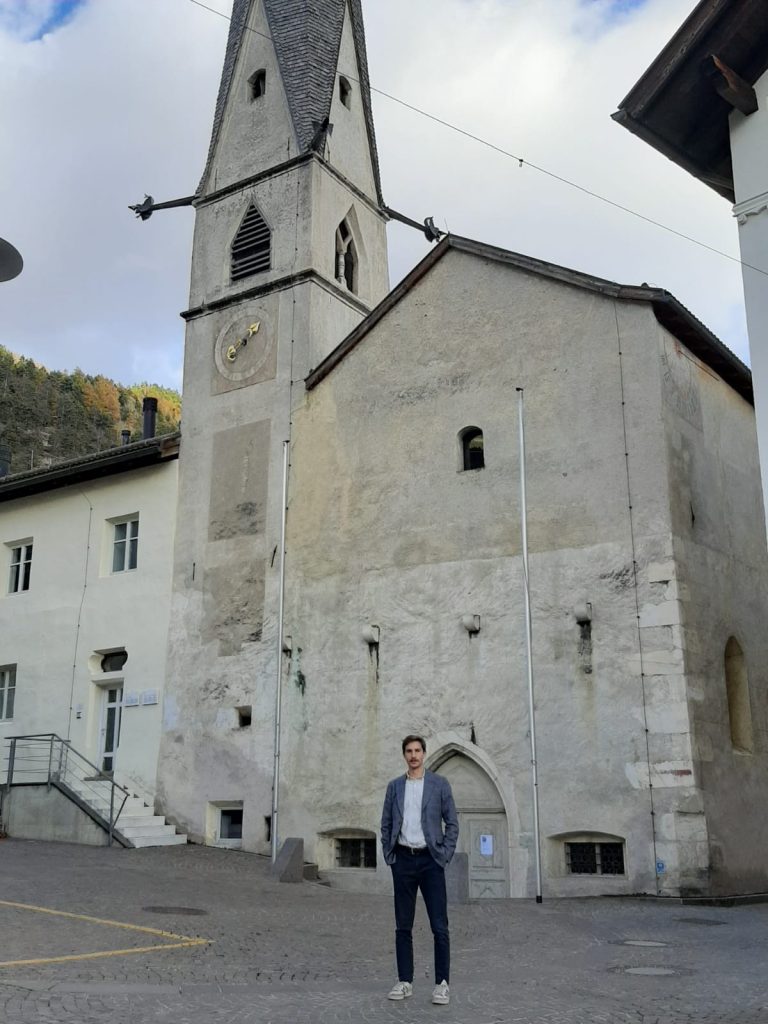