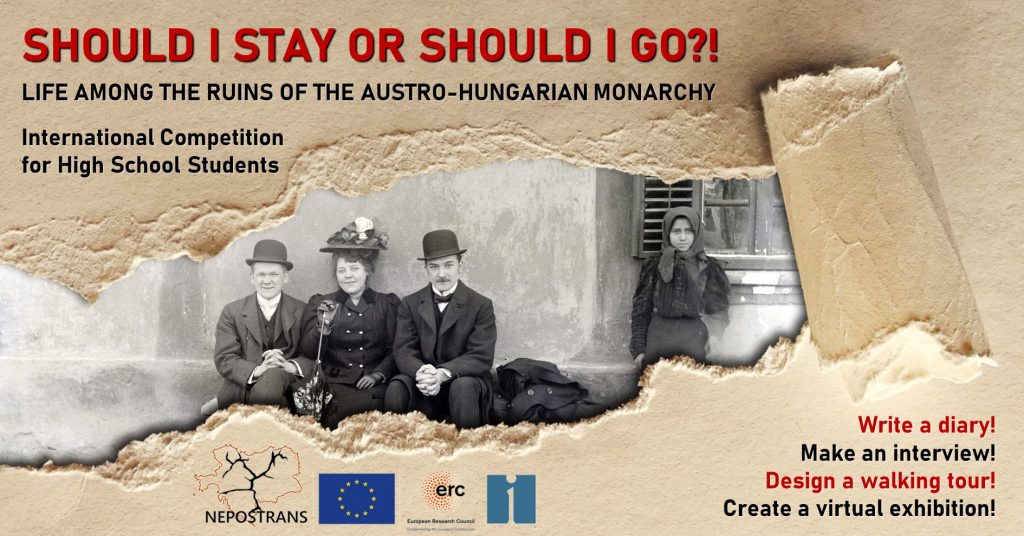 SHOULD I STAY OR SHOULD I GO?!
Life Among the Ruins of the
Austro-Hungarian Monarchy

The twentieth century began with the devastation of the First World War. During the war and after its end, ordinary people faced the consequences. By autumn 1918, the Austro-Hungarian Monarchy fell apart and ceased to exist. More often than not, the defeated were tremendously hurt, and the victors triumphant. Everyone had to try to survive on the imperial ruins while the living conditions totally changed. Some decided to move, some stuck to their old dwellings. Others were relieved because, finally, they had become citizens of nation-states where they were members of the titular nation. Of course, others rather found themselves as minorities within these new states, as citizens but not co-nationals. Whatever their decisions, they had to conform to the rules and regulations of these new states.

With this international competition, you have the opportunity to take a look at the lives of ordinary people of that time on the grounds of the newly formed countries. The teams will choose a real or fictious historical character through whose eyes they can see a glimpse of everyday life in post-imperial Austria, Czechoslovakia, Romania, Yugoslavia, Poland, or Hungary. The competition will have two online rounds, after which a final round will take place in Pécs, Hungary where the best teams meet for a weekend and compare their knowledge and talents live, in real time. The work of the teams is supported by a selected bibliography, primary sources, and the recent research results of the European Research Council project Negotiating post-imperial transitions (ERC Nepostrans) of the Institute of Political History in Budapest.

Teams in this competition will consist of 3 members each. The language of the competition is English. We kindly ask each team to create a distinct gmail address dedicated to this competition in order to make communication and uploading exercises and documents easy.

You can register by

The teams must follow and carry on with the personal story of the selected character through the years 1918–1921 during the whole competition. The choices of personal stories (version 1 or 2 or 3) may be one of the followings:

Deadlines of submitting the documents for the rounds:

FINAL ROUND AND AWARD

The best 4 teams meet for a weekend and compare their knowledge and talents LIVE, in real time:

We provide a 2-day weekend program (accommodation, guided programs, travel costs, meal) in the fifth largest city of Hungary, which has been recognized for its cultural heritage, including by being named as one of the European Capital of Culture cities in 2010. As part of the programme, the students will also participate in a historical-memorial workshop with international researchers from the ERC Nepostrans project. This will involve a joint comparison of the historical memory of the successor states of the Monarchy for the period covered by the quiz.

The period following the First World War was complex. Imagine that a “Commission of the League of Nations on the Ruins of the Austro-Hungarian Monarchy” was created which would like to get a clear picture about the relationship between the majority and the minorities in each new postimperial successor state. Based on the provided text, create a mind map or outline where the changes following the treaties are gathered and summarized in a way that can be easily traced. This structured document could be a mind map, a traditional outline, or a flowchart—it is up to the teams to decide. Just make sure that the “Commission” can understand your scheme clearly. This document can be completed digitally or on paper as well.

The reading can be found here. 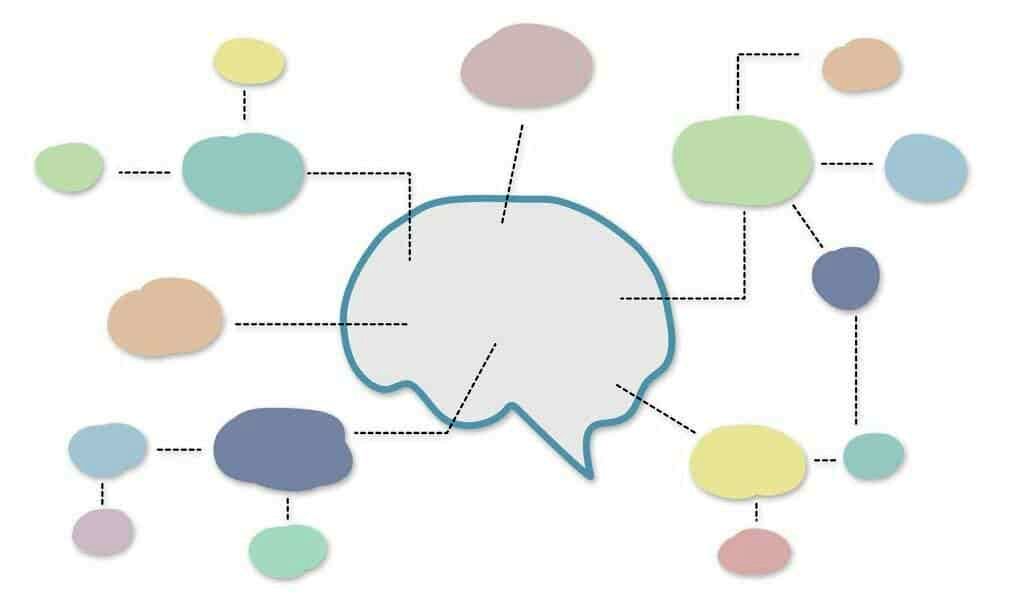 See the table below for the categories and point values of the evaluation. It is appreciated if your outline is completed in a creative spirit and nicely designed. Remember that the text must be based on the reading and the main points have to be explained briefly, in 1–3 pages. It should not be a simple synopsis type of document! If you produce your document on paper, handwritten, please send a scan or high-resolution image so that it is legible after submitted to the competition’s email address.

The lives of families drastically changed in the period 1918–1921, whether they decided to stay where they had always been, or, on the contrary, if they chose to leave; whether they became part of a minority or found themselves belonging to the state’s new majority. Your task is to take notes on their lives in transition. You have to write three (3) diary entries from the point of view of your chosen character. The diary can be written digitally or on paper. The entries can be illustrated as well. 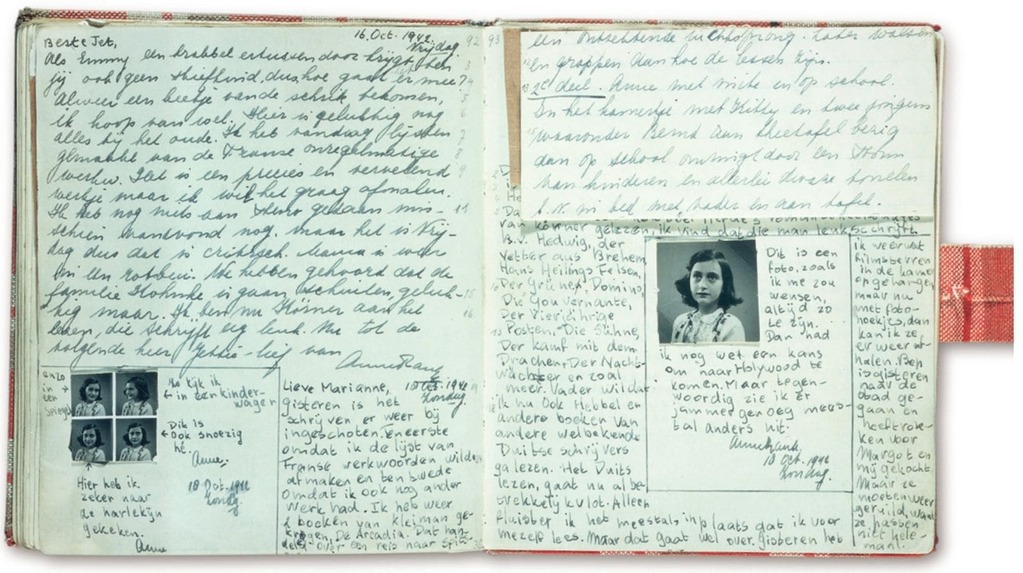 Here’s what to include:

You can use actual archival sources or printed texts from the period as samples as well, including diaries, memoirs, the press of that period, court cases, and so on. If you are lucky enough to have your own family sources, feel free to include them too.  If not, you can also create fictive stories based on real findings. You may decorate your diary entries with drawings, photos, or stickers too. Be creative! An entry may be complemented with smaller bits of daily notes on different topics.

List of recommended readings and good examples can be found here.

Having a proper bibliography is important. If you produce your document on paper, handwritten, please send a scan or high-resolution image so that it is legible after submitted to the competition’s email address. Design and creativity matter!

The history of your chosen character and his/her family is not only textual, but appeared in space as well. Design a virtual walk so that the evaluators can trace where your character turned up during 1918–1921 depending on whether they fled (first personal story) or stayed (second and third personal stories). The walk must have six locations. Each location has to be described briefly. The spots should also provide information on the role they played in the life of the chosen character, that is, why they are significant for the character. Enrich the entries of these spots with audio-visual content.

Use this app: https://storymap.knightlab.com/ to complete this exercise. The StoryMapJS editor uses your group’s Google account for logging in. Ensure that if you have a fictious personal history it appears in a real historical context. 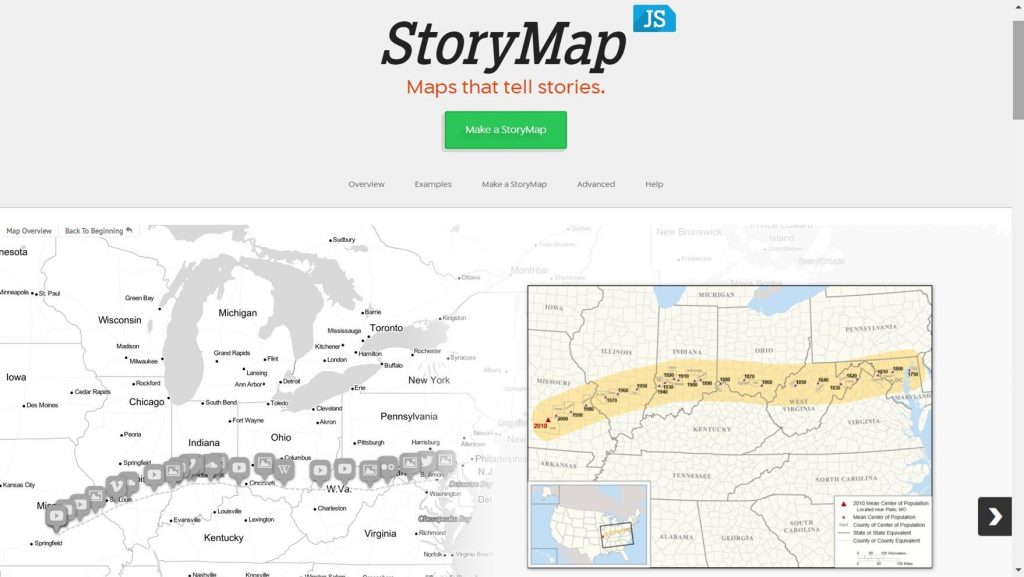 You can use your own photos for the walk. As always, creativity and design matter!

Do not hesitate to contact us in case of any questions!