Zoom link will be sent in advance for registered attendees. 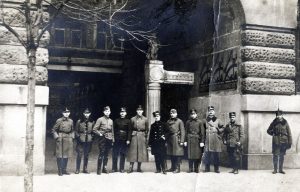