“This talk (in hybrid format) will introduce the main arguments of my forthcoming book, The Life and Death of States, that explores the place of the Habsburg Monarchy in a world of empires. It shows, first, how the empire’s complex, composite legal form spurred new theories of sovereignty and philosophies of legal knowledge in German-language jurisprudence. It then turns to legal debates surrounding the empire’s collapse in 1918, showing how debates over “old” states and “new” states prefigured those that accompanied the global dissolution of empires after World War Two.” (Natasha Wheatley) 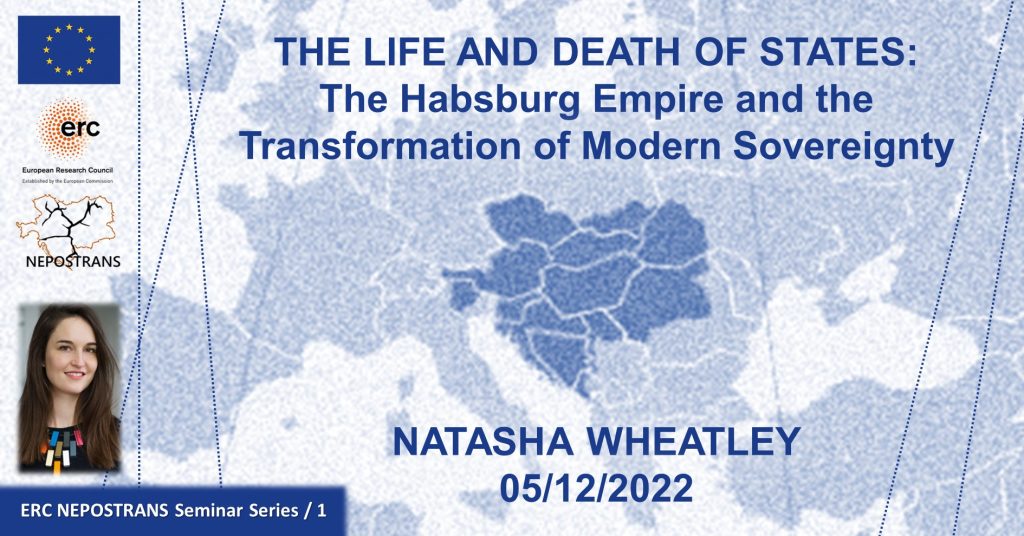 “As the Czech nation was being built by the political elite in Prague, one challenge remained at the end of the nineteenth century: being fully recognised as such – a united and legitimate nation – by the Habsburg Emperor, Franz Joseph, and therefore being granted a similar political status as Budapest within the Dual Monarchy. At first, the main key was to ensure people understood what the Czech nation was and meant. As the First World War started, though, a new strategy surfaced for Czech politicians: having their demands acknowledged and supported by foreign powers such as France, Great Britain, and the United States. For this strategy to work, though, they needed to convince them thanks to a carefully worded plea: the Czech nation had been the victim of Habsburg oppression for centuries and deserved to receive compensation for all the damages and suffering Czechs had had to withstand. Victimhood was indeed such an important part of this plea that it became one of the most important aspects of the Czech national identity during the war, thus suggesting that victimhood nationalism was essential to the Czech nation-building process.” 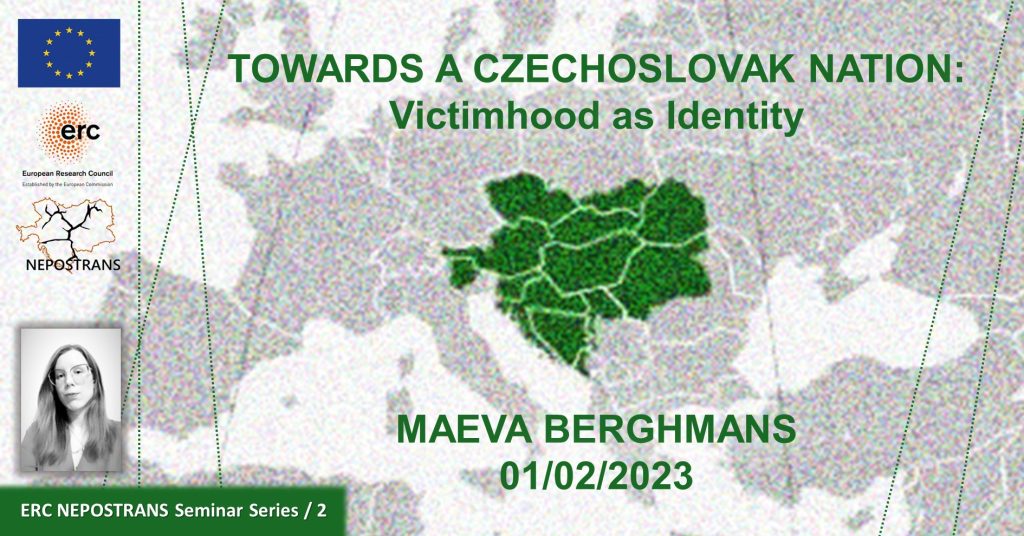 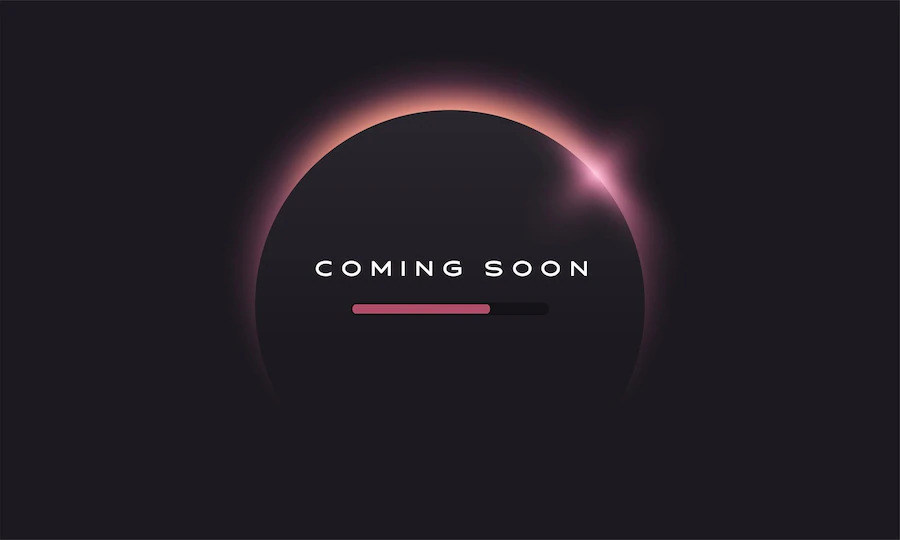